The Jackson Hole Ski & Snowboard Club congratulates our graduating seniors on their many achievements, academically and in skiing and snowboarding. We are very proud of their many accomplishments and wish them all the best as they pursue their future goals! 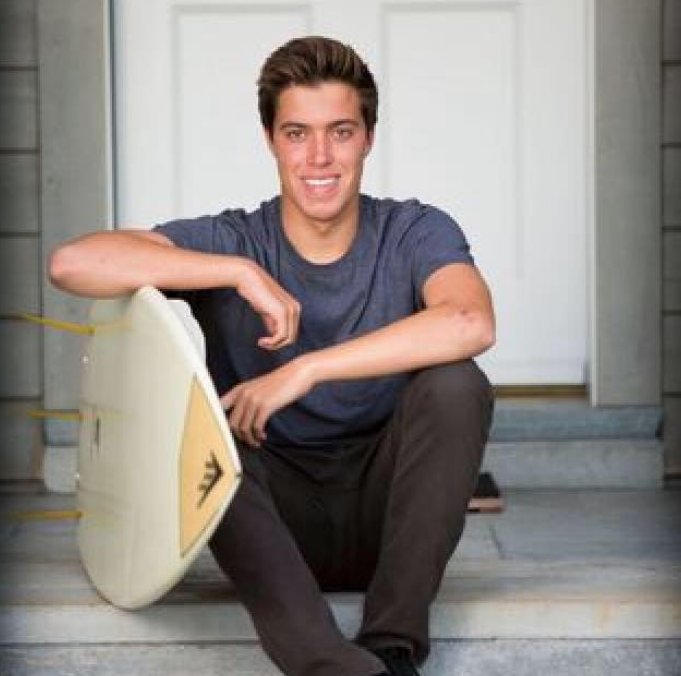 Plans for Next Year:
Next year I plan to attend Pepperdine University in Malibu, California. I plan to be an important member on the upcoming surf team at the school and hopefully start taking some business classes that will help me to become an entrepreneur. I also plan to meet new people and gain important connections that Malibu and LA offer.

Favorite Jackson/JHCS moment:
When Tyler and I led a surf mini-mester to San Diego - I loved the experience because we were able to have the freedom to do what we wanted and teach people about California and a life I really enjoy.

Favorite Quote: "Innovation distinguishes between a leader and a follower." 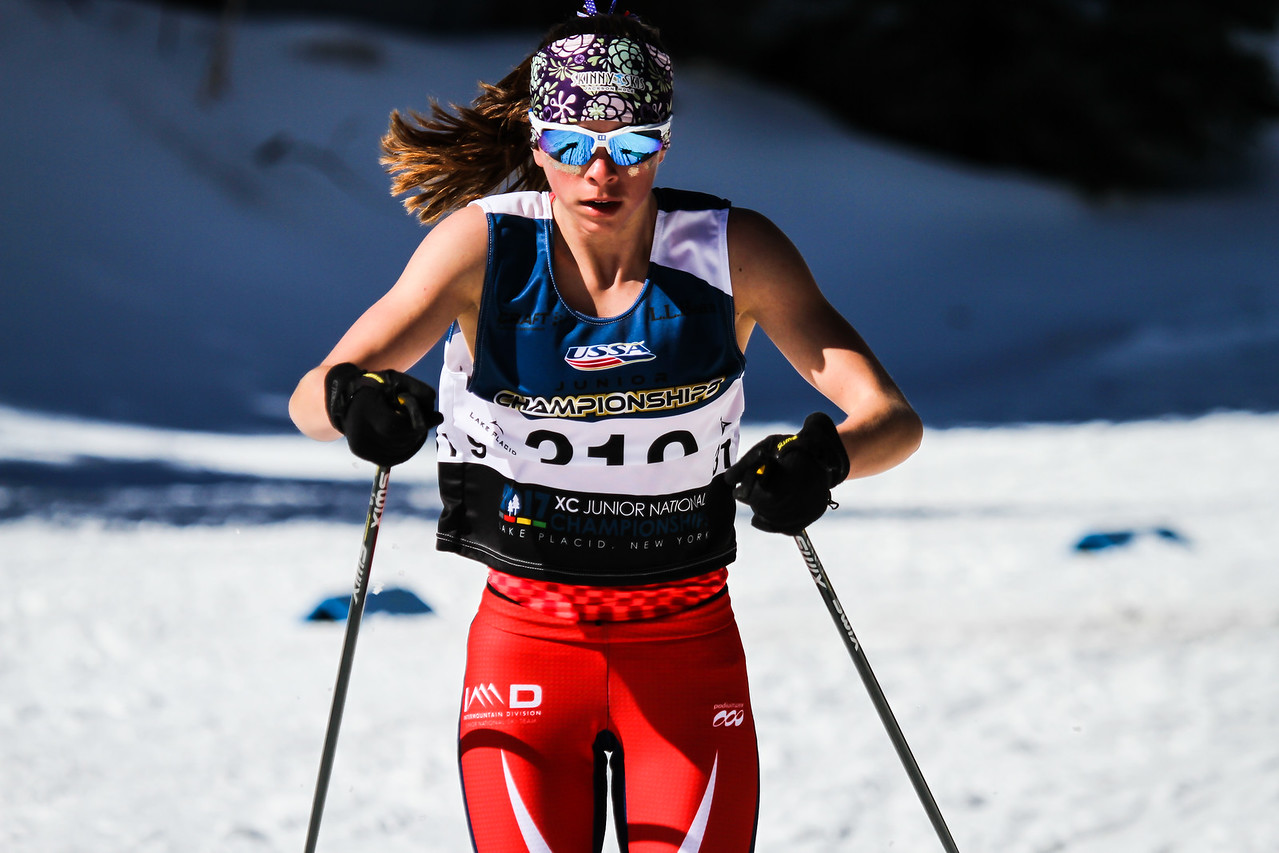 Plans for Next Year:
Attending Dartmouth College, where I will be on both the cross country and track teams.

Favorite JHSC Moment:
Making it to Junior Nationals for Nordic and having the opportunity to be a part of the IMD team to ski at the highest level of Nordic competition.

Favorite Quote: "To give anything less than your best is to sacrifice the gift." -Steve Prefontaine 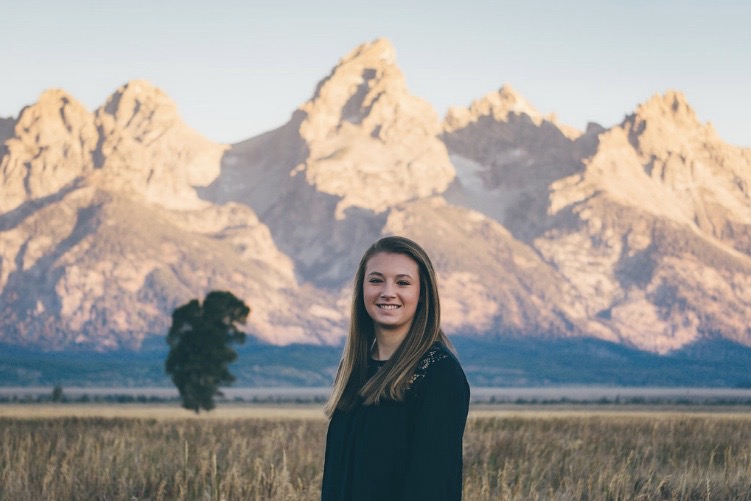 Plans for Next Year:
Alpine skiing for Rocky Mountain College in Billings, Montana.

Favorite JHSC Moment:
Demoing skis at Targhee with the team and dropping Corbets on our GS skis.

Favorite Quote: "What lies behind us and what lies ahead of us are tiny matters compared to what lives within us." -Henry David Thoreau 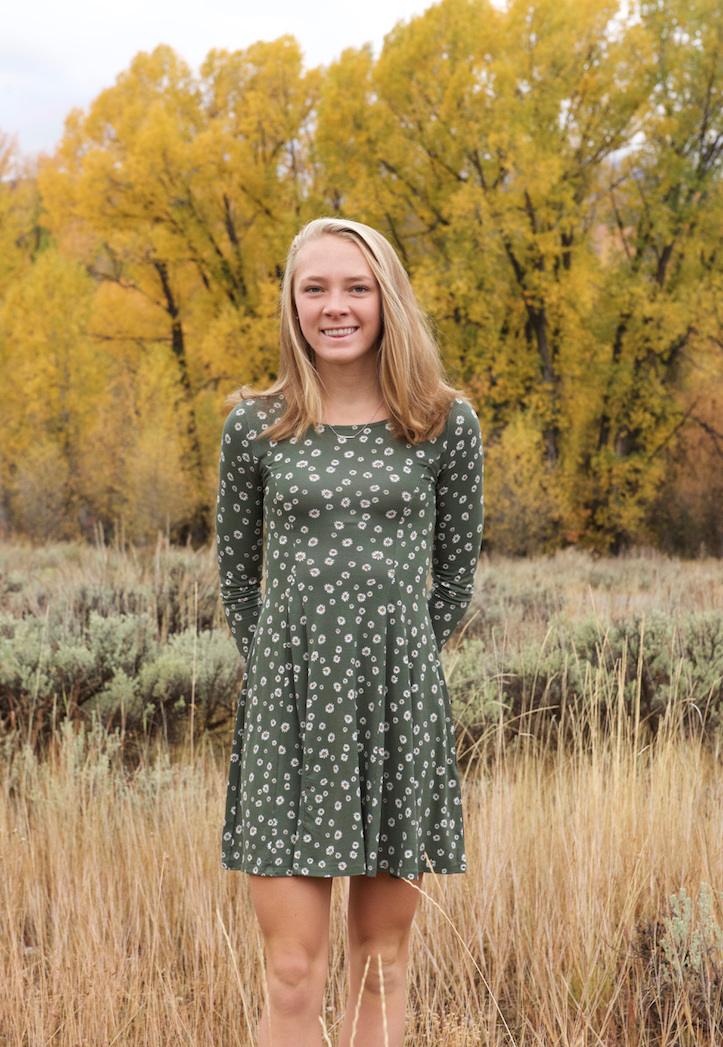 Plans for Next year:
I will be attending Brown University to study education and run cross country and track.

Favorite JHSC moment: Standing on top of the podium at Junior Nationals!

Favorite Quote: “The under dog just became a wolf and the hunger steady grows” -Big Sean

This quote comes from Big Sean’s new song Bounce Back… I started to listen to this before meets with Annabel Hagen, and it has totally become a tradition. I love this quote because it explains how I feel when I am at a national competition. Most other kids see me as the underdog at these big meets, since people don’t expect the Wyoming girl to do that well, but this quote just motivates me to stay hungry and race hard. 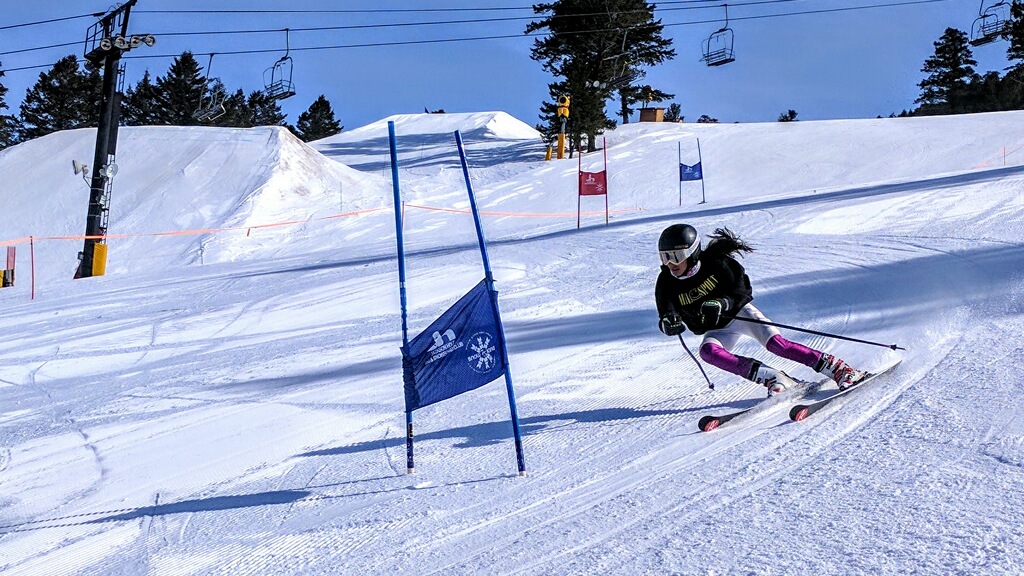 Plans for Next Year:
I will be attending the University of Southern California (USC) and studying Human Biology with a Pre-Med emphasis.

Favorite Quote: "If it doesn't challenge you, it won't change you." 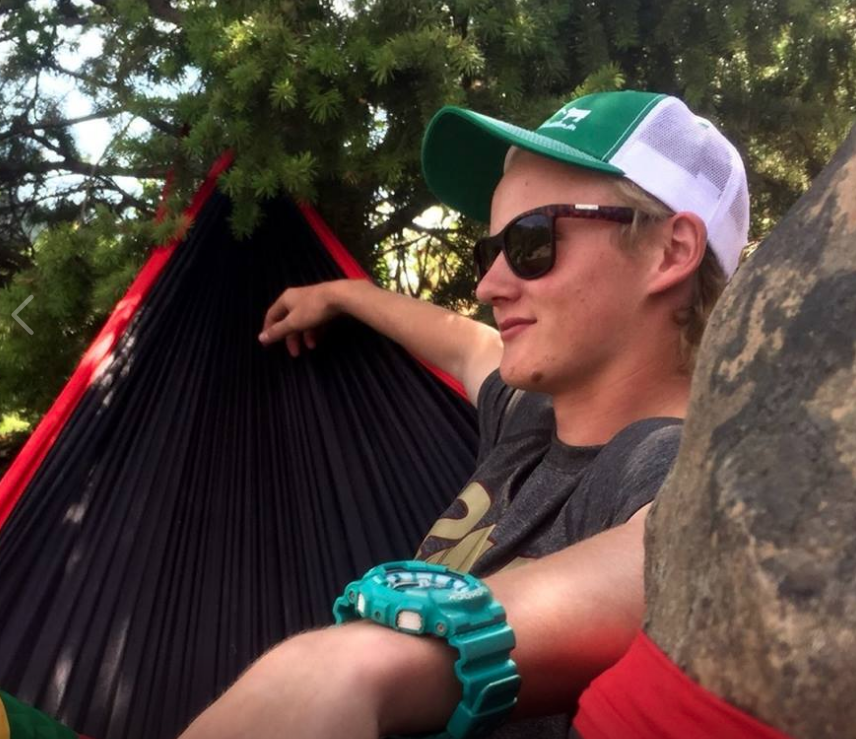 Plans for Next Year:
Next year I'm going to Lehigh University to study business and engineering.

Favorite JHSC Moment:
There have been so many amazing memories with JHSC its hard to pick just one. I would have to say that my favorite moment with the Club has been hanging out with the team after a race where we all feel like we did well, like in Sun Valley this year. Our group has such a close bond that those moments together really meant a lot to me.

Favorite quote: "Fly by your own wings."

Plans for Next Year:
I will be attending the University of Puget Sound in Tacoma, Washington.

Favorite JHSC Moment:
While we were at a competition, we went to the sketchiest Mexican restaurant in Ogden, Utah, with the team and didn’t get food poisoning. 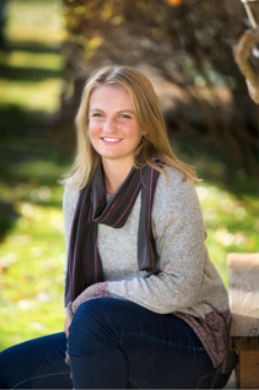 Plans for Next Year:
I will be attending the University of Denver - still deciding what to actually study.

Favorite Quote: "If you can dream it, you can do it." -Walt Disney 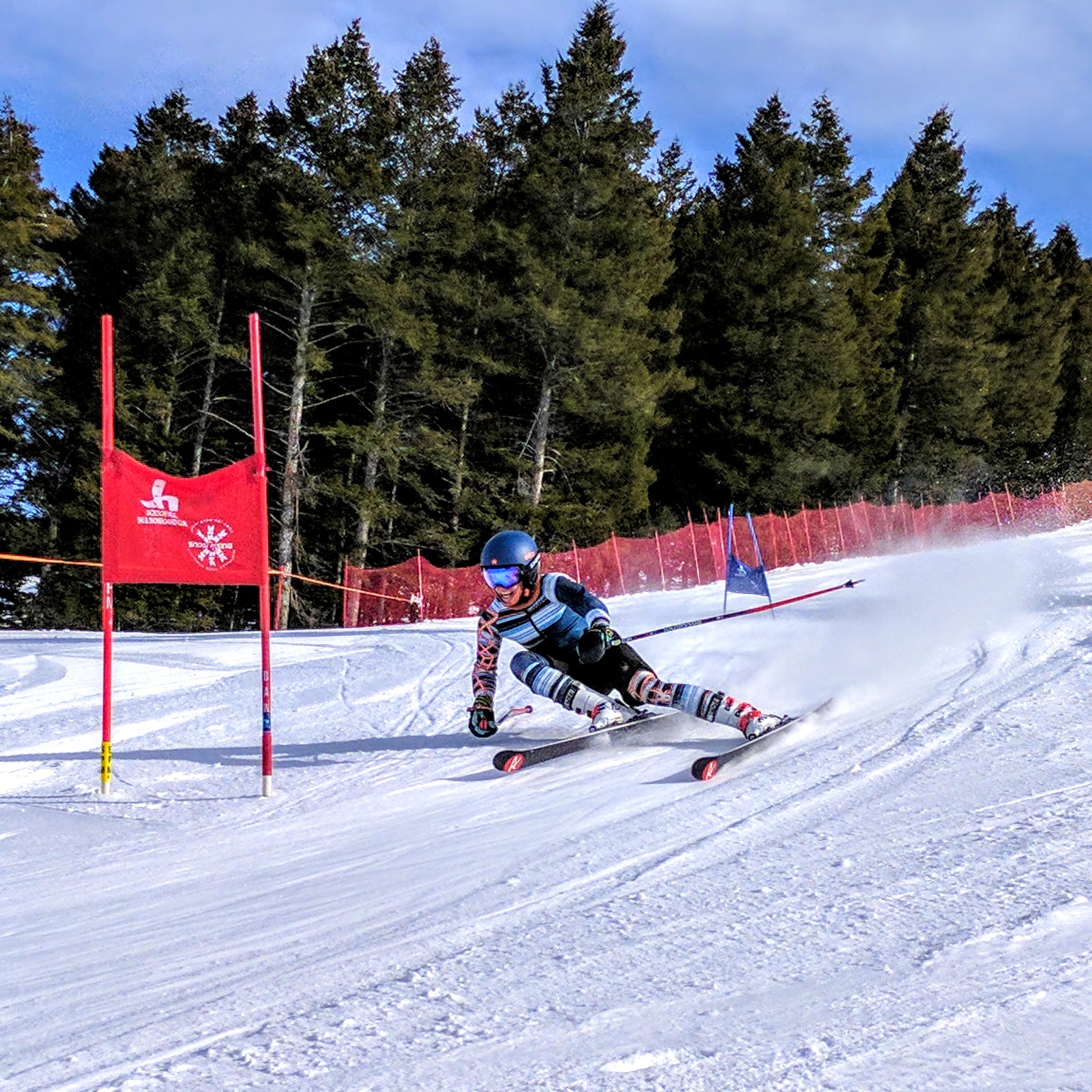